Haha i also notice that

All of the TUCK supply was distributed.
The point is radical decentralization.

The nominal token supply doesn’t actually matter.
What matters is the percent of total TUCK that you own.

Anyone can make a coin with a supply of 1 token and distribute .000000001 to everyone.
Price per token means nothing.

Last question from me

If it is a good project, even if the initial supply is even, it will eventually tend to be centralized as most people are selfish and lazy.

If there is no value in the project, no one would care if you are centralized or not.

What we really care is how the tokenomics and game theory can keep the project grow while the power is relatively decentralized and sustainable in long term.

another troll to cosmos network community

Easy for you to say since your Forbole company is a top 10 validator on Cosmos.

What makes you think that most people are selfish and lazy?

Did it ever occur to you that Tuckemint could have a more decentralized validator set? or are you just bashing it since you’re not part of its top 10 validators?

What makes you think that most people are selfish and lazy?

This is humanity. Most people tend to trust authority and follow without questioning. They are selfish as to maximize their own benefit than to consider the drawbacks it would bring to the whole ecosystem.

Did it ever occur to you that Tuckemint could have a more decentralized validator set? or are you just bashing it since you’re not part of its top 10 validators?

I don’t know anything of this project so I cannot comment on it. We all welcome new projects. Looking forward to be enlighten by how this project sustain the decentralization.

After reading about parachain auctions and limited parachain slots in Polkadot, we’ve decided to fork them as well.

The perverse incentives of Polkadot make Cosmos look like a charity.

The entire design is to force parachain devs to fight over a few artificially limited slots by trying to stake the most DOTs.

It’s as if only the top few validators were allowed to use Cosmos IBC.

I feel that like a great scam with fake comments and votes.

Tuckermint is good project.
Hodl tuck. And go the moon.

Im bullish when it comes to projects that are decentralized.
Tuckermint would soon surprise us…

I am lucky to be a part of this community.
Thanks you guys for this alternative.thanks tuckermint.

A good project to be a part of from the community.hope you guys get what you started.
Thanks. 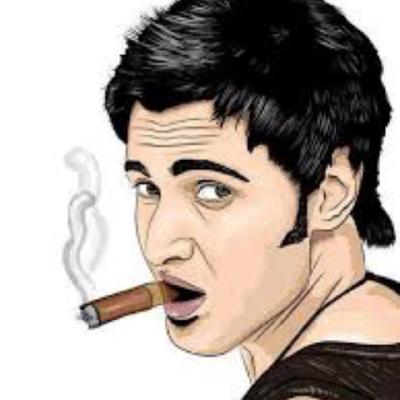