Basically it enables any delegator to transfer his/her fraction of delegation to anyone. It can be explained as a “send” method of “delegation”

Both ownership and responsibility are also transferred to the delegation receiver, hence the security of the entire network does not change in a whole.

I expect staking derivatives product will be landed to our network no matter community like it or not, with bunch of complex decentralized mechanisms to make it work.

Of course it raises serious security concerns because delegators will have easy way to escape the responsibility of delegation before 21 days.

This Slide is private 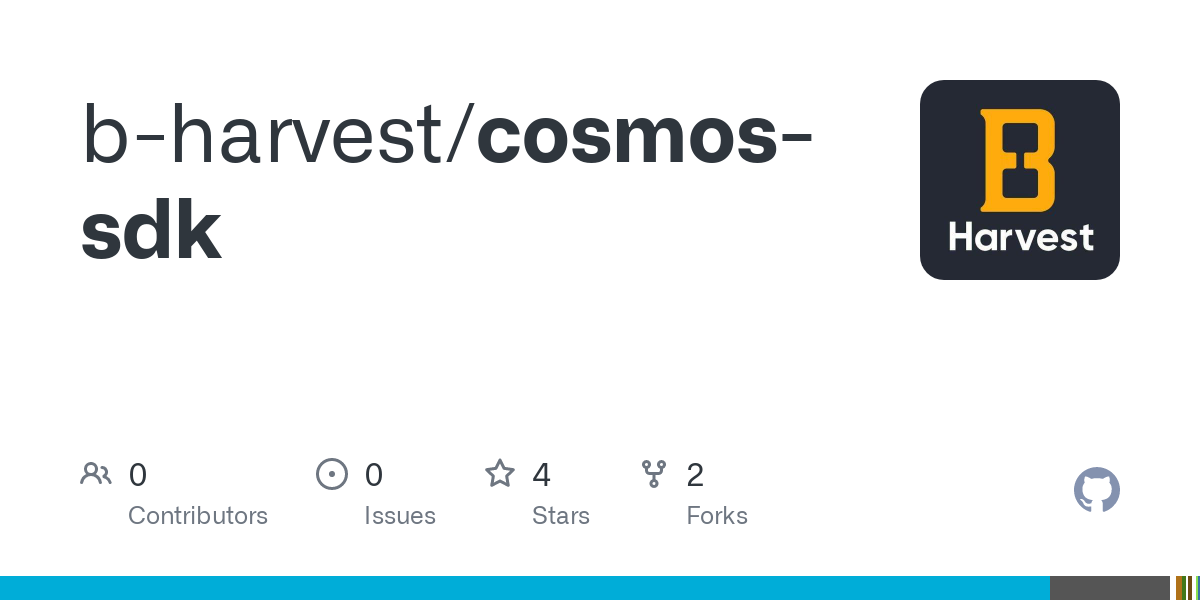 Contribute to b-harvest/cosmos-sdk development by creating an account on GitHub. 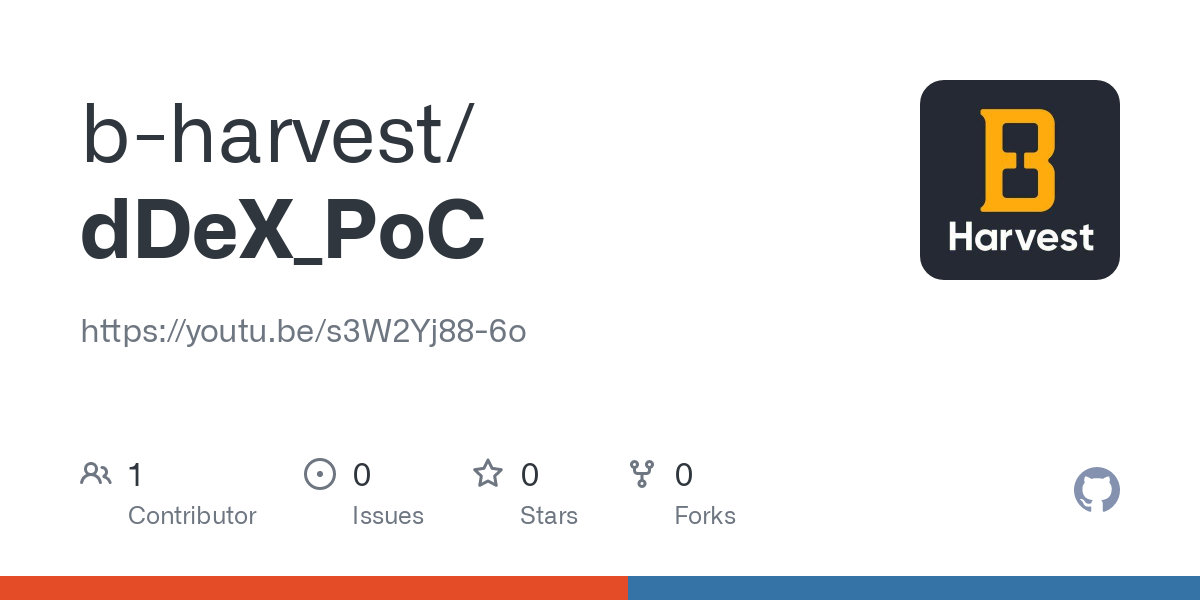 https://youtu.be/s3W2Yj88-6o. Contribute to b-harvest/dDeX_PoC development by creating an account on GitHub. 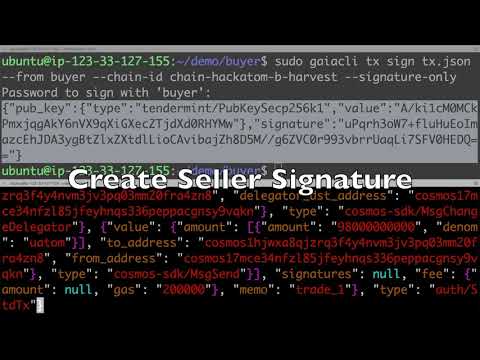 1 Like
[Pre-Draft] Allow staked Atoms in genesis addresses to be transferred once without unbonding
ddrdrck June 18, 2019, 7:09am #2

I agree that staking derivatives are probably bound to happen, but I see no reason to make it easier to happen. Such financial derivatives would essentially benefit traders and whales, while bringing new security issues. Not to mention the risk of market manipulation from whales that have a lot of delegated Atoms.

I think real market should include whales. Market without whales is not representing whole economy. Easier to be manipulated without whales’ delegated atoms

Could such a function allow large validators to collude by combining delegations and censoring the rest of the validator set?

@Gavin I am not sure how you mean “combining delegations”. Censoring by cartelling is already possible without this function.

But related to centralization, this function might lead to an additional disadvantage to delegate to small power validators because it will have relatively small secondary delegation market when delegator wants to liquidate his delegation. It is definitely one of the worst side-effect, and it makes us very hesitated to apply this function on the hub.