Migration from cosmwasm to ethereum, to get access to ethereum's userbase who are using metamask

Hi everyone, we are planning to build a social platform related to nfts so we are doing some research to choose between cosmwasm(cosmos) or ethereum,our concern is that as ethereum have a large user base we might lose them if we choose cosmwasm, as cosmwasm provides migration and multichain support my question is can we move the code to ethereum ecosystem using metamask so that we can target ethereum’s userbase too, what’s your suggestions on that? Is it even possible to do that somehow? Are we thinking in right direction? Please let me know.

It would be kind of neat to see someone spin up a social network Cosmos Zone using the evm module. The Avae team built a framework for creating social media projects on EVMs - it’s called Lens.

@jasonsprouse issue is not about social network protocol, we can handle that, we want to write cosmwasm code to be able to work or find a way to migrate it to evm based echosystem i.e: using metamask and ethereum etc and is it doable like cosmos/cosmwasm give that kind of support? 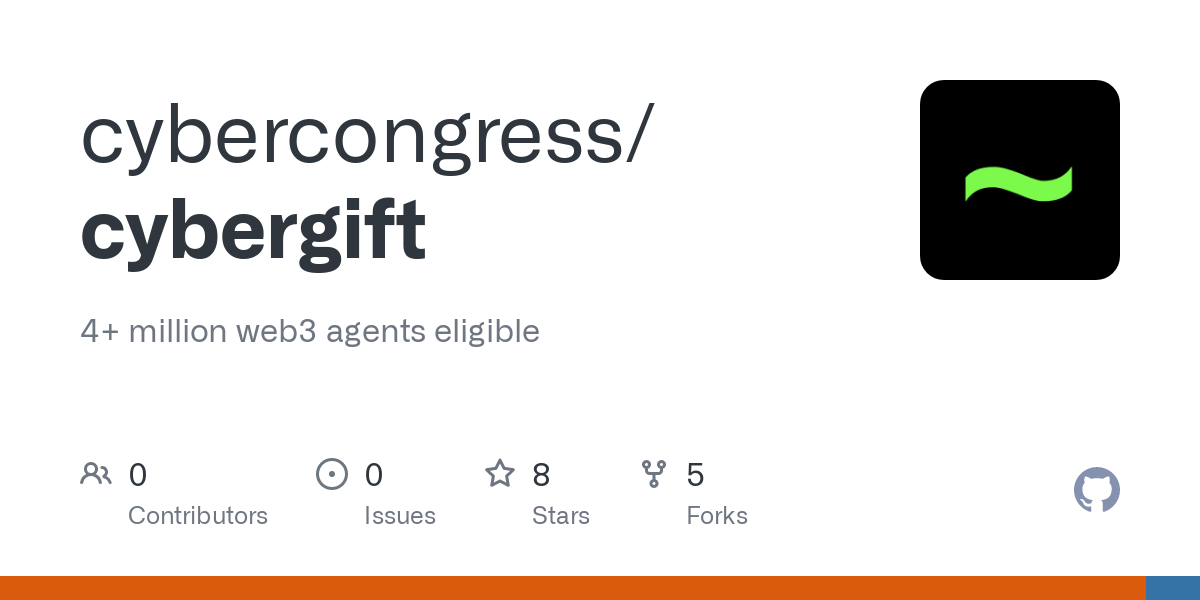 All good. I like the approach I suggested. To answer your question…

Being that CosmWasm is a WebAssembey VM with bindings to the underlying CosmoSDK…no, you can not move your code to Ethereum using Metamask.

It might be interesting to have a chat with the team from Uptick, since they are building a Cosmos-EVM NFT platform, which might actually fit your needs quite nicely

I think there are two things in your questions.

The first one is the technology CosmWasm vs Solidity (build the app on WebAssenbly vs EVM). In order to build high performance with complicated logics, CosmWasm is a better choice. In order to make the code portable, EVM approach is realistic at the moment.

The second one is the ecosystem Cosmos Chains vs Ethereum. Since CosmWasm is not available in Ethereum yet. you can’t move code directly to Ethereum. I think Ethereum is going to upgrade the EVM in next 1-2 years after the Sept Merge.

In our practice, we build COSMOS-SDK based chain with EVM module support. We will also add CosmWasm module for building high performance apps later on. Since we have NFT marketplace on EVM of Uptick chain, it supports EVM and Metamask well. It can also be deployed on Ethereum and any EVM powered chains if we want.

I think Cosmos is the good ecosystem that you build and run new social apps. At the same time, we need to put interchain scenario in mind (to other IBC chains, and Ethereum, …). I believe the infrastructure is being built rapidly these days. IBC is not just for Cosmos. IBC will be able to link different ecosystems together, including Ethereum and its layer2 solutions. So, I like the 'build in Cosmos and link to all" strategy.