Proposal #57 failed to reach quorum. Although such phenomenon is not a big problem as of yet, it may become a problem if vote absence continues or increases. Failure to reach quorum results in failure to reach a decision which obstructs network development and adaptation to changes. Cosmos network’s governance proposal process takes min. 2 weeks as it is and this issue of failure to reach decisions due to absent voters further delays time. Recent failures to reach quorum were solely due to certain validators’ repeat absences. Please consider two suggestions below to rectify the situation.

Definitely agree with dashboard to show validators’ involvement. There’s also a nice feature in Terra Station: when checking out proposals, users know which validators they delegated have voted and if not, may click a button to urge the validator (if they have contact info provided).

But i don’t think slashing validators who don’t vote is a good idea. It’s not how democracy works imho.

Thank you for your opinion, @ckxpress. The function of Terra station you mentioned looks very good.

Could you please further elaborate why you consider compulsory voting as not democratic? Democracies such as Australia, Luxembourg, etc. make voting compulsory. Of course, extending the compulsory voting duty to the delegators may be too much. However, I think that validators in the cosmos network are to senetors in a congress. Therefore the added duty for the validators doesn’t seem too problematic.

ic. Thanks for pointing out compulsory voting in Australia and Luxembourg. Do you have a link for it? Would like to learn more.

i wouldn’t say compulsory voting is very, very bad, but at least there’re much more positive measures before considering it. The most fundamental is to educate users, and i think we are far from doing enough. For example, there are a lot of details that can be added in chain explorers to make users aware of the importance of voting, and of picking a validator who does vote and makes decisions in line with the delegator. Also the feature mentioned above in Terra Station.

I agree that education and providing details are important. That’s why I proposed creation of dashboard.
In regards to slashing- it is only for the validators who repeatedly fail to vote. It is important for delegators to avoid negligent validators- since there exists an information asymmetry between validators and delegators, the occurrence of slashing would inform the delegators of which validators to avoid.

P.S. Please refer to the link for an article on compulsory voting: 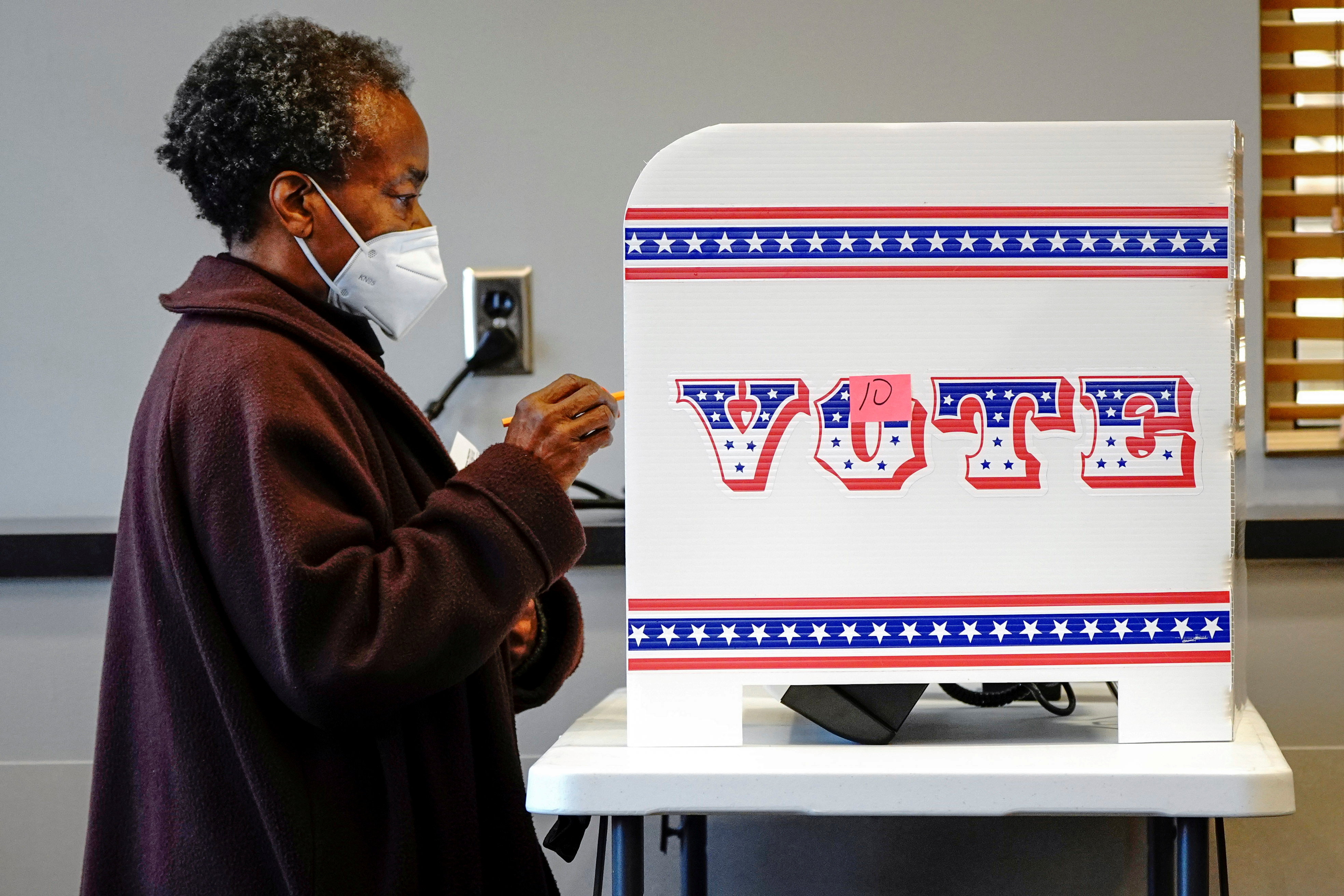 Could compulsory voting save democracies in crisis?

There’s something wrong with how the US votes. Could compulsory voting mandates help?

The following is a description of Australia’s compulsory voting, written by the Australian Electoral Commission:

Incentives instead of slashing also sounds good, but I worry that it would incentivise meaningless proposals instead. If you have suggestions how to prevent this, offering incentives could be proposed.